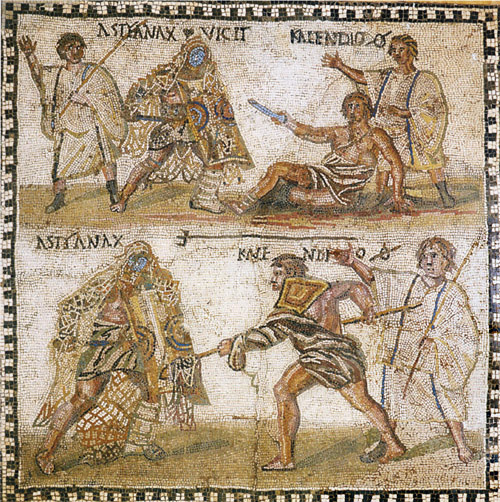 I’ve been thinking a lot about Dietrich Bonhoeffer.
Listening to the tenor of the debate in this country ratchet up and up and up, as politicians call for rounding up and deporting immigrants without papers, registering Muslims in a database, closing mosques, and now, closing the borders to anyone who professes Islam, it is hard not to feel like we’re in a scary time warp.

Bonhoeffer, after all, faced similar problems.  When the Nazis began forcing Jews out of government jobs, schools and other opportunities, Bonhoeffer and Karl Barth wrote the Barmen Confession, upon which the Confessing Church was built.  Bonhoeffer would spend his life articulating the gospel in defiance of a government that was bent on evil and destruction.

The man was a brilliant theologian, and by the end, before he was arrested, he had been forbidden from speaking or publishing anything at all–so afraid of him was the German…

Add this blog to your RSS feed